You are here: Home / Focus / BACK TO THE FUTURE 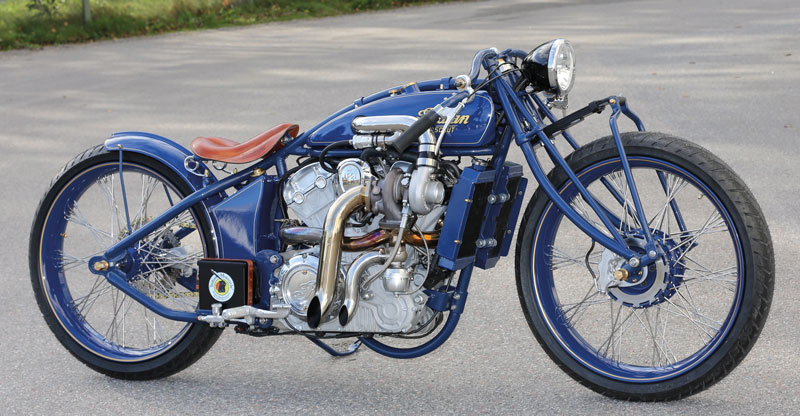 Oscar Hedström, the co-founder of Indian Motorcycle was born in Sweden in 1871, before emigrating to the United States in 1880. 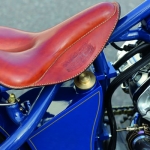 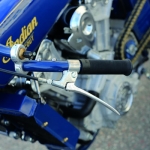 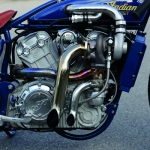 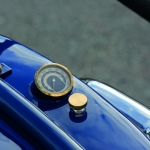 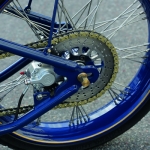 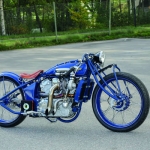 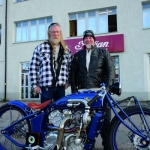 This partly explains Indian Motorcycle’s roots in Sweden, and the number of fans following the brand in Scandinavia.
Two of them, Anders Lundgren, from the Fullhouse Garage Shop, and Lasse Sundberg, decided to honour the memory of Oscar Hedström in their own way by creating a stunning reproduction of a turbocharged Indian Scout model.
Anders and Lasse built their own chassis similar to those used on boardtrack motorcycles in the 1920s, fitting a turbocharger on the Scout’s V-twin engine. This seemingly inappropriate combination has perfectly the bridged the ingenious period of Oscar Hedström to the modern day.

The result is stunning, and calling it a work of art is no understatement. Much of the high quality work was carried out by Lasse (Roth Engineering), who truly is a magician.To unite the chassis with leaf spring forks and give the bike the board track look, is remarkable Look closely and you’ll see subtle modern additions, such as Beringer calipers.

While the chassis was the hardest part of the build, fitting the Garret 25 turbo, to deliver between 150 and 200 horse power required incredible ingenuity to keep the motorcycle compact. The boys had to come up with a special electronic control unit (ECU) that would fuel and run the bike properly. Finally, there’s the paintwork, carried out by Pobben’s Colour & Custom shop. When Anders was questioned after the first ride at the handlebars of this ‘Super Scout’, he answered: “It’s like being back on a 1920s motorbike propelled by a missile between your legs”